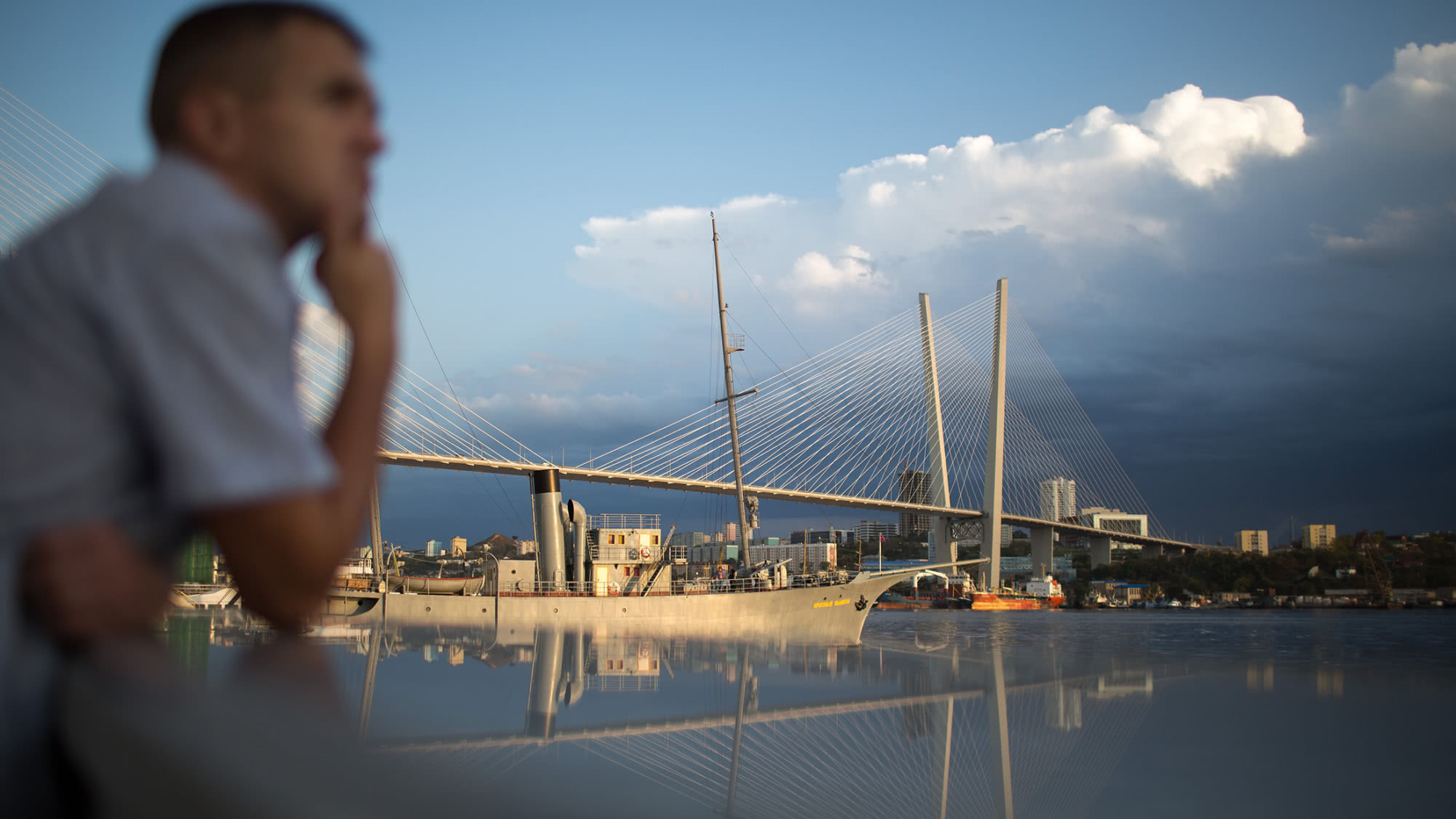 Russian assets, which are among the most volatile in the world, are bringing hedge fund managers the best returns in emerging markets.

Funds with a geographical focus on the country have gained an average 29 percent since the start of 2015, more than any others geared toward major developing nations, according to industry tracker eVestment. That’s 8 times more than China-focused funds and 16 times the return of firms investing in India. The MSCI Russia Index rose 17 percent during the same period.

The performance of Russia’s financial markets is closely tied to the price of oil, the country’s biggest export. Many managers of traditional funds have fled a stock market that in the past 16 months has oscillated between posting the world’s best monthly performance and double-digit losses, while the currency sank as much as 68 percent as Brent crude plunged to the lowest price since 2003. Hedge funds, which are less restricted and can use riskier investment strategies to amplify returns, thrived in that environment.

“There are not too many places in the world where you can get the returns you can get in Russia,” Albin Rosengren, a partner at East Capital Group, an investment firm that oversees about $2.5 billion in assets, said by phone from Dubai last week. “Investors were exiting Russia last year as there was a lot of market uncertainty, and they are entering Russia this year as it looks attractive. For us, Russia has been a good investment both in 2015 and 2016.”

A $500 million East Capital Russia-dedicated fund has appreciated 17 percent this year, which compares to the 5.5 percent return of the firm’s total assets of about $2.5 billion, according to the firm. About $1 billion of East Capital’s assets are invested in Russia across all investment strategies.

Russia, the world’s largest energy exporter, is mired in its second year of recession as oil selling for half its five-year average price exacerbates the impact of sanctions linked to the Ukraine conflict. Gross domestic product is forecast to contract 1.4 percent this year, according to the mean estimate of 44 economists surveyed by Bloomberg. At 40 percent, the RTS Index’s 90-day historical volatility is the highest in the world, data compiled by Bloomberg show.

The dollar-denominated RTS Index gained 1.1 percent at 10:45 a.m. in New York on Monday, the second day of gains. The ruble strengthened 0.7 percent at 65.025 against the dollar.

“The investment case for Russia got so bad that, quite simply, there was nowhere to go but up,” said Michael O’Flynn, who has been following the nation’s markets since the 1990s and is currently managing partner at Choate Bridge Global Advisors, which advises hedge funds. “It’s all about simple harmonic motion.”

Hedge funds are generally open to high net-worth individuals or institutions looking for returns that would be difficult to obtain with traditional investment instruments. They usually charge higher fees and are less regulated than traditional mutual funds. To amplify returns and increase investment flexibility, hedge funds can use riskier strategies including buying on leverage, short-selling and using derivatives, which are tools that most mutual funds avoid.

The UFG Russia Select Fund has returned 6.5 percent from 2010 through the end of April 2016, Ogneshchikov said. That compares with a 37 percent decline in the MSCI Russia Index during the same period.

The second-biggest currency rally in emerging markets and a rebound in oil has recently prompted strategists at JPMorgan Chase & Co. to join peers from Bank of America Corp. to Wells Fargo & Co. and UBS Group AG in advising clients to buy the nation’s assets. The nation’s economy shrank 1.2 percent in the first quarter, the Federal Statistics Service said Monday, less than all but one forecast of 22 analysts in a Bloomberg survey, whose median estimate was for a contraction of 2 percent.

Mattias Westman, the London-based founder of Prosperity Capital Management, which oversees about $2.6 billion in assets from Russia and former Soviet republics, has been optimistic about the market even when a lot of asset managers stayed away.

“There were lot of fears about the Russian market and the Russian economy, and as those fears receded, people started to actually pay attention to the fundamentals of businesses in Russia and see that the market could have a long way to go,” Westman said by phone from London last week. “Volatility isn’t something to be afraid of when you know exactly what you’re doing.”