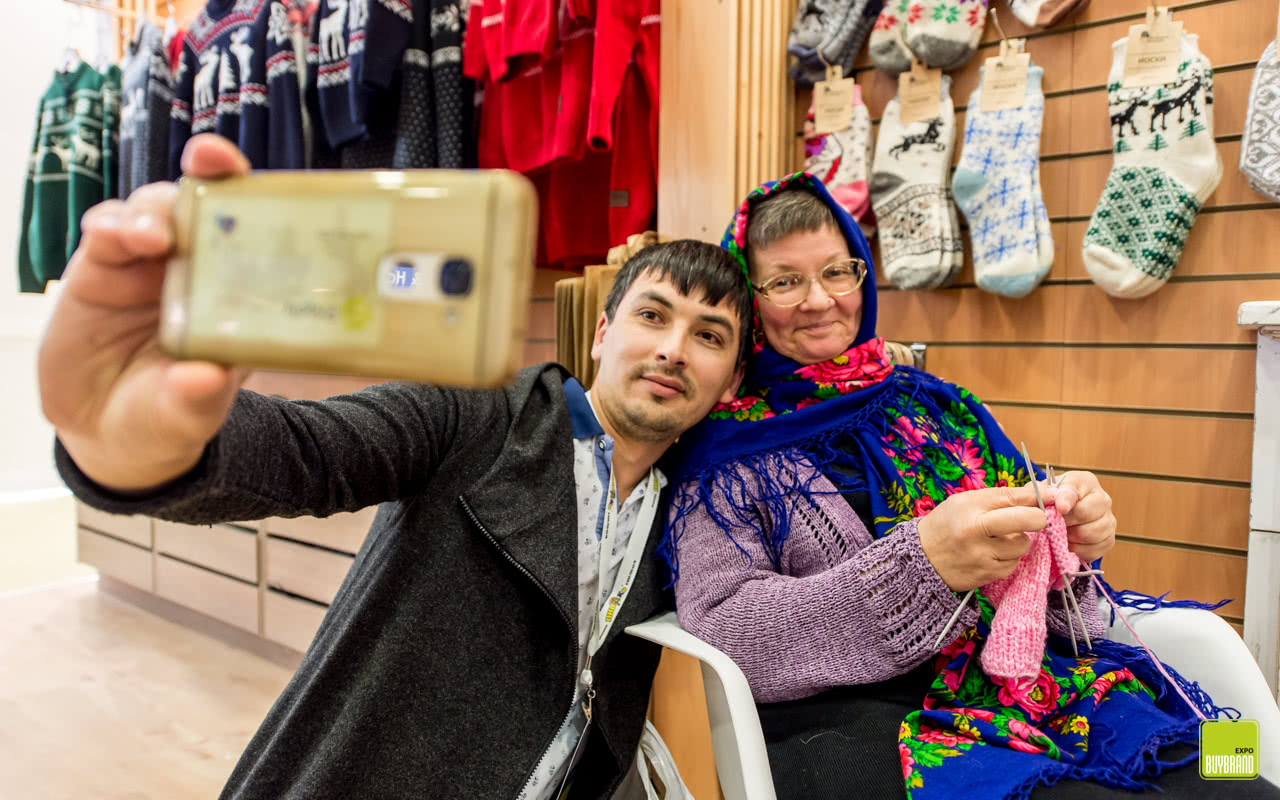 FRANCHISING IN RUSSIA. FACTS AND FIGURES

The market of public catering is the most developing in terms of franchise entry:52% of network restaurants and cafes are operated based on a franchise system. This market is currently showing the most stable results, especially in fast-food segment. The Coffee-to-go concepts are becoming extremely popular and are growing rapidly.

There is a large proportion of franchises in the clothing retail – 23%. Foreign and native brands that provide high quality products at affordable prices feel quite confident and continue to open new sales points both in Moscow and in the regions.

The share of franchises in the children's retail is about 35%. This segment is not affected by the crisis, sales are kept at a good level because children are always one of the main expense items for any family. Besides, over recent years a growing interest in educational and development franchises has been observed.

In the services sector such franchises as EMS-fitness and barbershops are gaining immense popularity. Beauty salons and medical centers are in a high demand among entrepreneurs as well.

Hotel business should be particularly noted. The demand for hotels grows every year with the increasing popularity of Russia as a travel destination. So, according to the Russian Union of Travel Industry, inbound tourism to Russia in 2017 grew by 20% since 2010, and the domestic tourist flow increased by 85% since 2010.

It is also worth taking into account that in 2018 Russia will hold one of the largest sports international events – the FIFA World Cup. Matches will take place in 11 cities of Russia. The infrastructure created for the World Cup will remain in Russia after the tournament and will allow regions to attract more tourists after the World Cup as it happened in Sochi after the Olympic games.

If you are interested in developing your business in Russia, then participation in the 16th International Franchise Exhibition BUYBRAND Expo on September 10-12, 2018 will become the entry point to the market for your franchise.