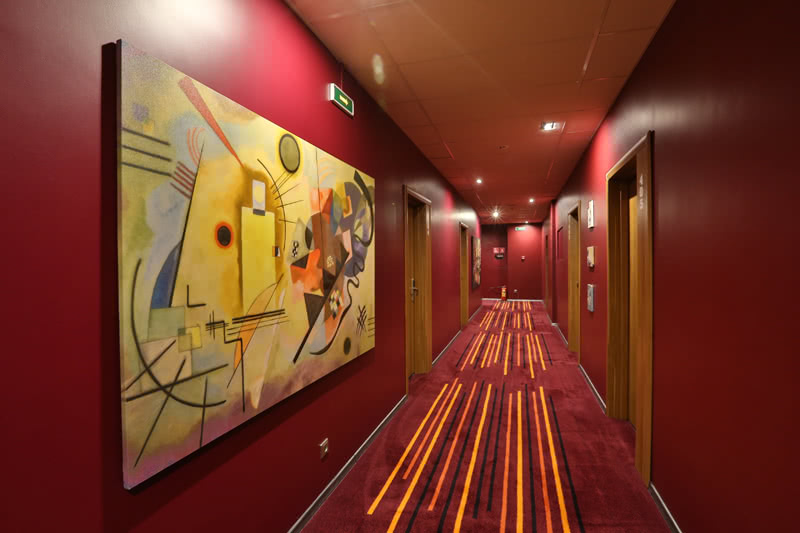 In 2016, 53% of room pool of the world hotel networks will be opened in Moscow. However, the largest hotel franchisers began to demonstrate a greater interest in the Russian regions as well.

Four large international brands - Hilton, Wyndham, InterContinental, and Best Western - announced their participation in the international franchise exhibition BUYBRAND Expo which will take place in September in Moscow. "The main objective of these actions from the largest hotel franchisers is to gain positions in the poorly developed regional market of Russia," said Ekaterina Soyak, CEO of EMTG (the organizer of the exhibition) and the board member of the Russian Franchise Association (RFA). According to her, the main attraction point of all the world hotel franchisers is the Russian regions where the 2018 FIFA World Cup will be held. "Today investments into opening of one hotel amount to 12 million dollars, while regional businessmen will be able to profit from the project after the FIFA World Cup in the long term perspective, because the demand for hotels in the Russian cities is very high," Ekaterina Soyak explained. Some experts noted that in the 2018 FIFA World Cup's host cities a lot of new hotels of economy class will be built. "There is high demand for inexpensive 2-3 stars hotels, therefore the hotel franchises of this segment can expect to be in demand in at least 11 Russian cities," Ms. Soyak noted.